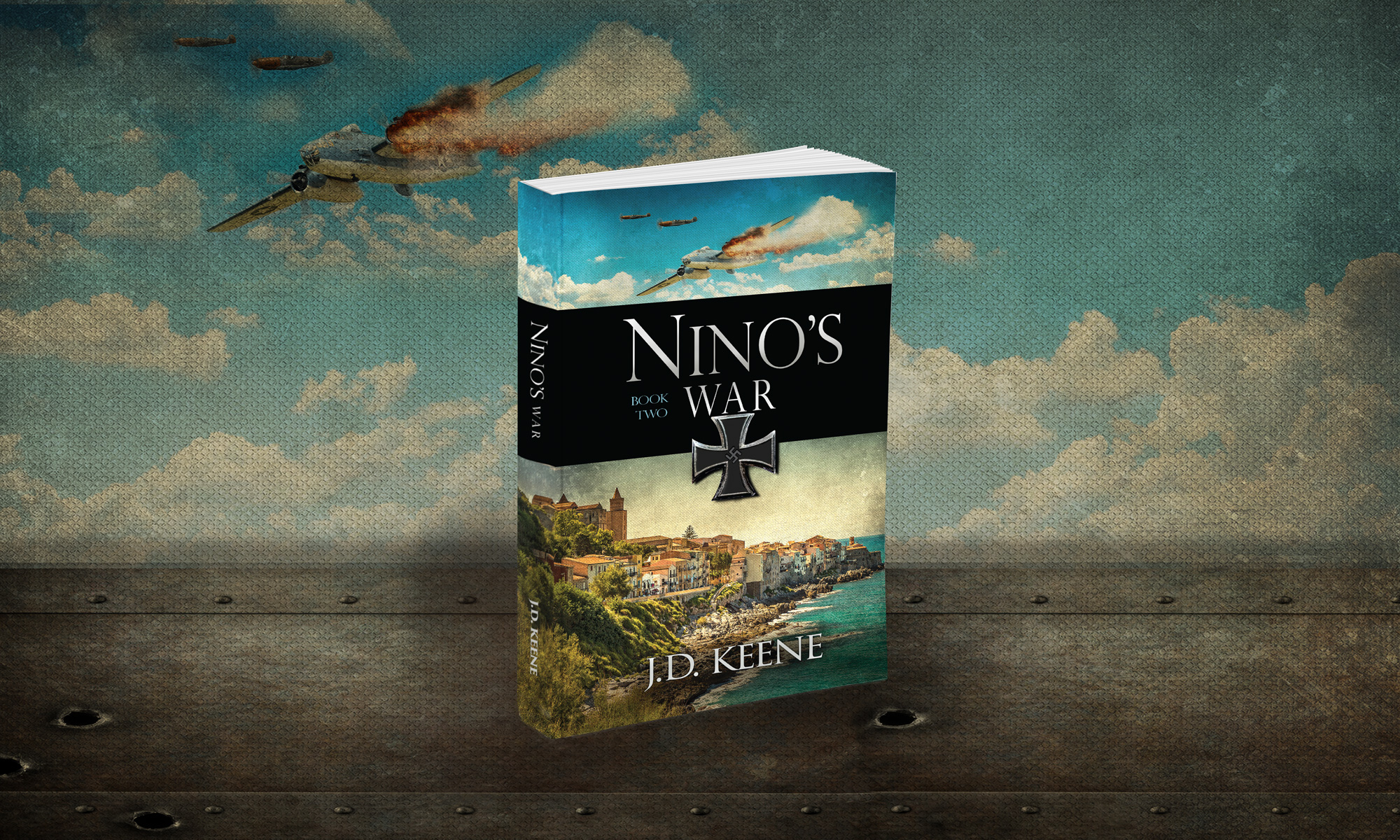 Nino Servidei shares a simple life with his wife Hannah and their two small children. Since smuggling his Jewish family out of fascist Italy, Nino has been tormented with nightmares brought on by the bloodshed he was forced to inflict on others to save his family.

In January 1943, with the defeat of the Axis powers in North Africa imminent, Franklin Delano Roosevelt and Winston Churchill meet in Casablanca. Their attention is focused on an invasion of southern Europe by way of the island of Sicily. With limited intelligence on the ground to safely attack their target, Allied strategists realize they need an advance agent—perhaps an American, someone who speaks Italian and already has contacts in Sicily. With the help of O.S.S. director, William J. Donovan, they locate the one man they believe can help. But is Nino Servidei, the son of a New York City crime boss, and former Catholic seminary student, up to the job? A job that may require more bloodshed—possibly his own.