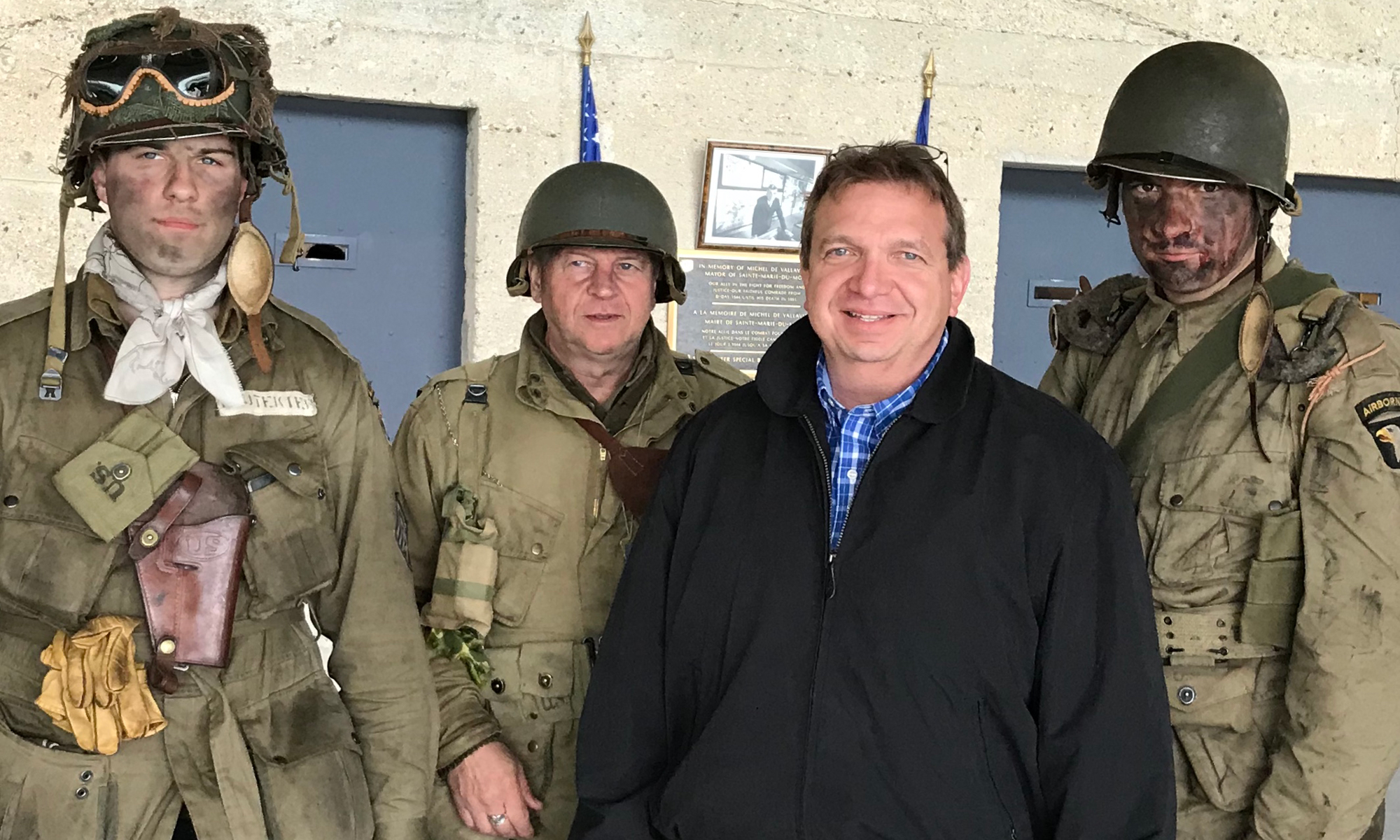 J. D. (Jim) Keene was born in Crown Point, IN. where he lived until he enlisted in the United States Navy at the age of seventeen.

While in the Navy, he was stationed on the aircraft carrier USS Coral Sea CV-43, which was homeported in Norfolk Virginia. The Coral Sea made frequent port calls in Europe where Keene became intrigued with the history of the continent.

The success of The Heroes of Sainte-Mère-Église has inspired him to write other Novels, including Nino’s Heart and Nino’s War, also available on Amazon. He is currently working on the third book of the Nino series and has initial outlines drafted for several other novels relating to WW2.

Keene lives in Virginia, U.S.A with his wife Katie.