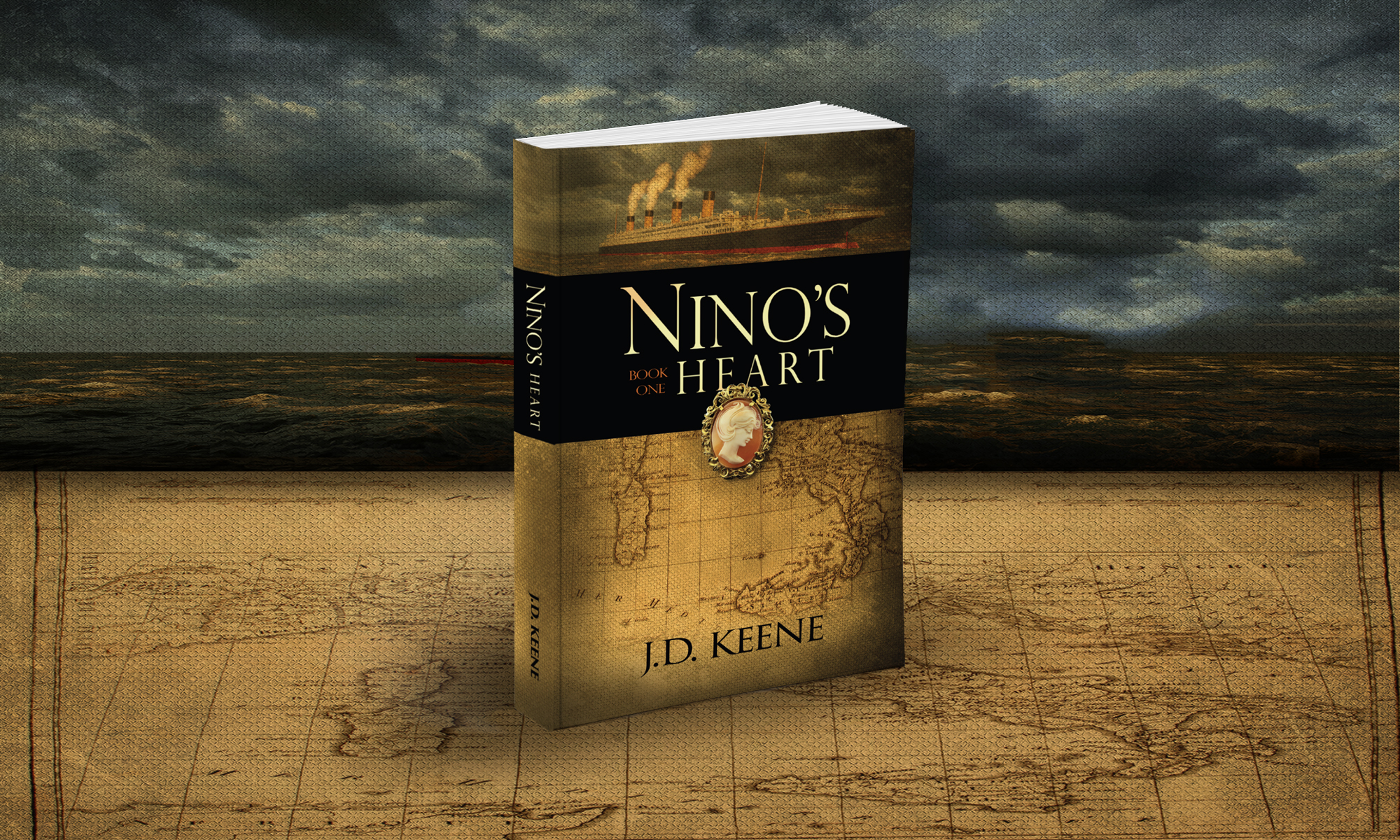 The Bronx, 1934. Nino DiVincenzo, the son of a mafia crime boss, witnesses a gruesome murder that alters the course of his life forever. Forced out of his home as a teenager, he grows into a man on his own terms. Under the guidance of trusted mentors rather than a ruthless father, Nino’s deep faith and compassion for others ultimately lead him to Rome on a journey to become a Catholic priest.New York Harbor, 1938.

As the dark cloud of WWII advances over Europe, Hannah Roseman, a beautiful Jewish widow, boards a ship for Italy. Upon her arrival, she is confronted with the fascism and anti-Semitism that has engulfed the country. To survive, she must rely on her courage and cunning along with the help of a Catholic seminary student twelve years her junior.

As their lives and secrets intertwine with the evils of wartime Europe, Nino and Hannah find themselves forced to make unfathomable decisions when confronted with choosing between their faith, their love, and their survival.